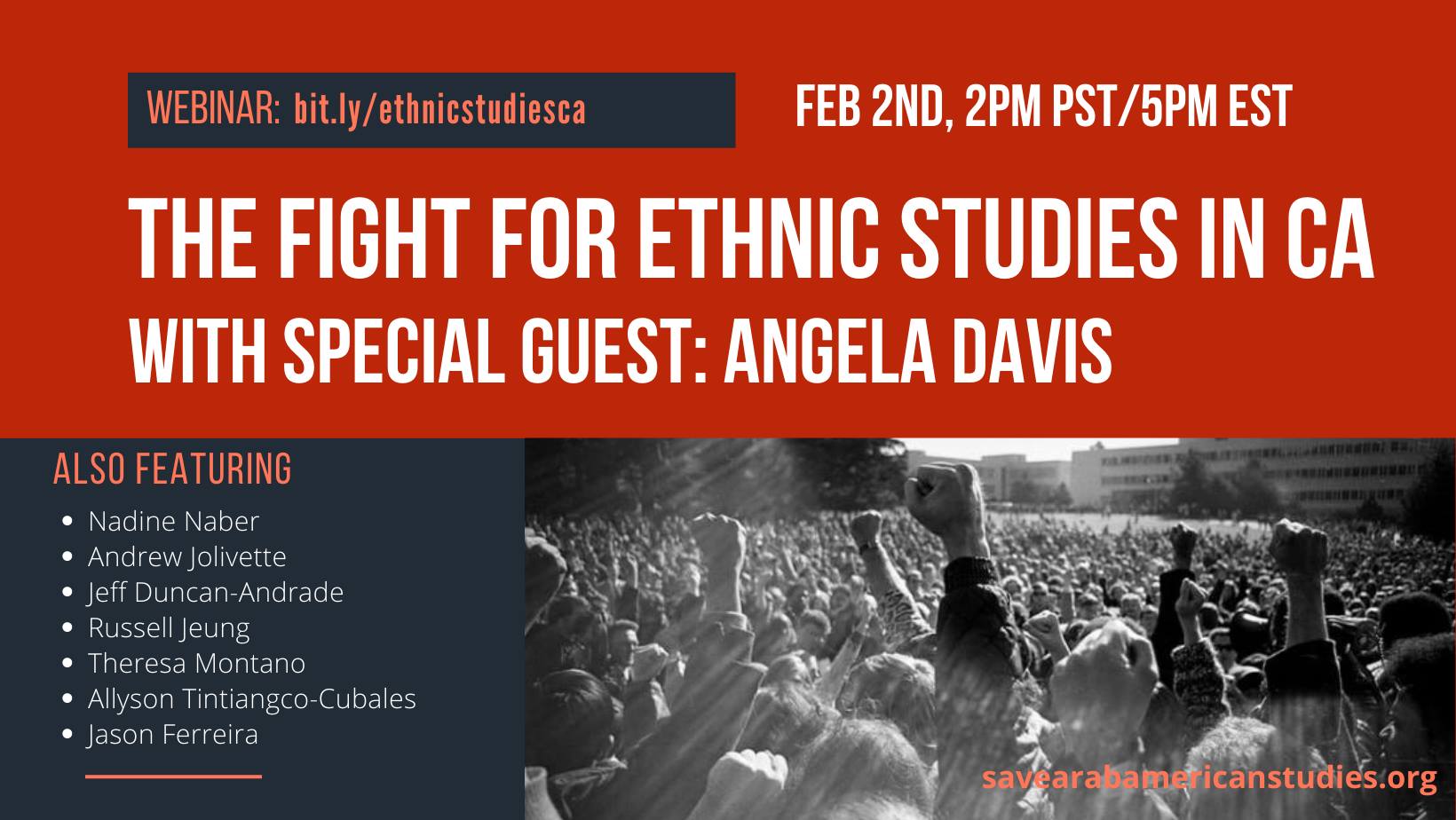 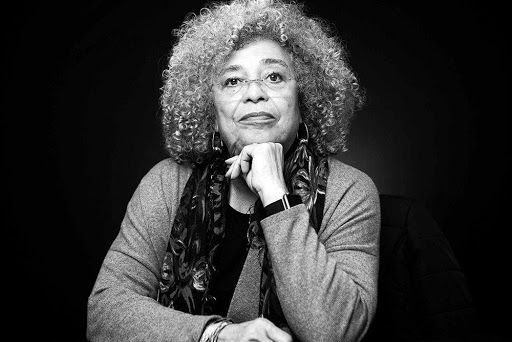 Angela Davis Through her activism and scholarship over many decades, Angela Davis has been deeply involved in movements for social justice around the world.  Her work as an educator – both at the university level and in the larger public sphere – has always emphasized the importance of building communities of struggle for economic, racial, and gender justice.

Professor Davis’ teaching career has taken her to San Francisco State University, Mills College, and UC Berkeley.  She also has taught at UCLA, Vassar, Syracuse University the Claremont Colleges, and Stanford University.  Most recently she spent fifteen years at the University of California Santa Cruz where she is now Distinguished Professor Emerita of History of Consciousness – an interdisciplinary Ph.D program – and of Feminist Studies.

Angela Davis is the author of ten books and has lectured throughout the United States as well as in Europe, Africa, Asia, Australia, and South America.  In recent years a persistent theme of her work has been the range of social problems associated with incarceration and the generalized criminalization of those communities that are most affected by poverty and racial discrimination.  She draws upon her own experiences in the early seventies as a person who spent eighteen months in jail and on trial, after being placed on the FBI’s “Ten Most Wanted List.”  She also has conducted extensive research on numerous issues related to race, gender and imprisonment.  Her recent books include Abolition Democracy and Are Prisons Obsolete? about the abolition of the prison industrial complex, a new edition of Narrative of the Life of Frederick Douglass, and a collection of essays entitled The Meaning of Freedom. Her most recent book of essays, is called Freedom Is a Constant Struggle: Ferguson, Palestine, and the Foundations of a Movement.

Angela Davis is a founding member of Critical Resistance, a national organization dedicated to the dismantling of the prison industrial complex.  Internationally, she is affiliated with Sisters Inside, an abolitionist organization based in Queensland, Australia that works in solidarity with women in prison.

Like many educators, Professor Davis is especially concerned with the general tendency to devote more resources and attention to the prison system than to educational institutions.  Having helped to popularize the notion of a “prison industrial complex,” she now urges her audiences to think seriously about the future possibility of a world without prisons and to help forge a 21st century abolitionist movement. 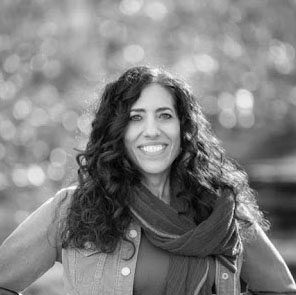 Nadine Naber Dr. Nadine Naber is a Professor in Gender and Women’s Studies and Global Asian Studies and interim director of the Institute for Research on Race and Public Policy at UIC. She has authored/co-edited five books: Arab America: Gender, Cultural Politics, and Activism; Race and Arab Americans; Arab and Arab American Feminisms; The Color of Violence; and Towards the Sun. Dr. Naber is the co-founder of Arab and Muslim American Studies at the University of Michigan, Ann Arbor; the Arab American Cultural Center at UIC; Mamas Activating Movements for Abolition and Solidarity; and Liberate Your Research. 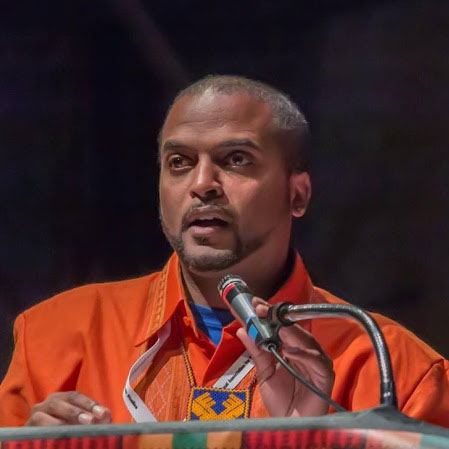 Andrew Jolivette (Atakapa-Ishak) is Professor and Department Chair of Ethnic Studies at UC San Diego as well as the inaugural founding Director of Native American and Indigenous Studies at UCSD. He is a former Professor and Department Chair of American Indian Studies, with affiliations in Race & Resistance Studies, Sexuality Studies, and Educational Leadership at San Francisco State University in the nation’s first College of Ethnic Studies. Dr. Jolivette is the author or editor of nine books in print or forthcoming including: American Indian and Indigenous Education for the 21st Century; Research Justice: Methodologies for Social Change; Indian Blood: HIV and Colonial Trauma in San Francisco’s Two-Spirit Community; and the forthcoming manuscipt, Thrivance Circuitry: Queer Afro-Indigenous Futurity and Kinship. 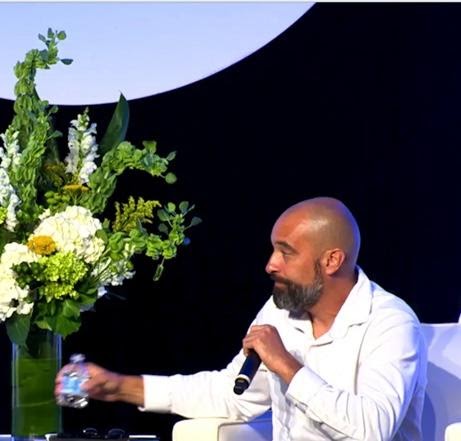 Jeff Duncan-Andrade, Ph.D., is Professor of Latina/o Studies and Race and Resistance Studies at San Francisco State University. He is also a founder of the Roses in Concrete Community School, a community responsive lab school in East Oakland (www.rosesinconcrete.org) and the Community Responsive Education Group (www.communityresponsive.org). As a classroom teacher and school leader in East Oakland (CA) for the past 29 years, his pedagogy has been widely studied and acclaimed for producing uncommon levels of social and academic success for students. Duncan-Andrade lectures around the world and has authored numerous journal articles and book chapters on effective practices in schools.  He has written two books and his third book with Harvard Press is due out Spring 2021. In 2015, Duncan-Andrade was tapped to be a Commissioner on the National Commission on Teaching & America’s Future (NCTAF) and in 2016 was part of the great educators invited to the White House on National Teacher Appreciation Day by President Obama. He is also the 2019 Laureate for the prestigious Brock International Prize in Education. Duncan-Andrade is also consistently ranked as one of the nation’s most influential scholars by EdWeek’s Public Influence Rankings.

Duncan-Andrade’s transformational work on the elements of effective teaching in schools is recognized throughout the U.S. and as far abroad as New Zealand.  His research interests and publications span the areas of youth wellness, trauma responsiveness, curriculum change, teacher development and retention, critical pedagogy, and cultural and Ethnic Studies. He works closely with teachers, school site leaders, union leaders and school district officials to help them develop classroom practices and school cultures that foster self-confidence, esteem, and academic success among all students.  Duncan-Andrade holds a Ph.D. in Social and Cultural Studies in Education and a Bachelor of Arts degree in Literature, both from the University of California – Berkeley. 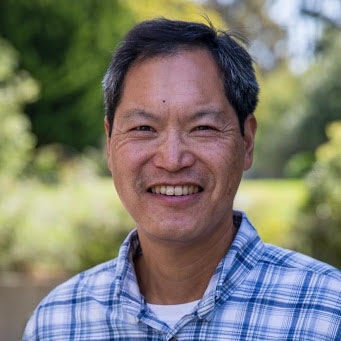 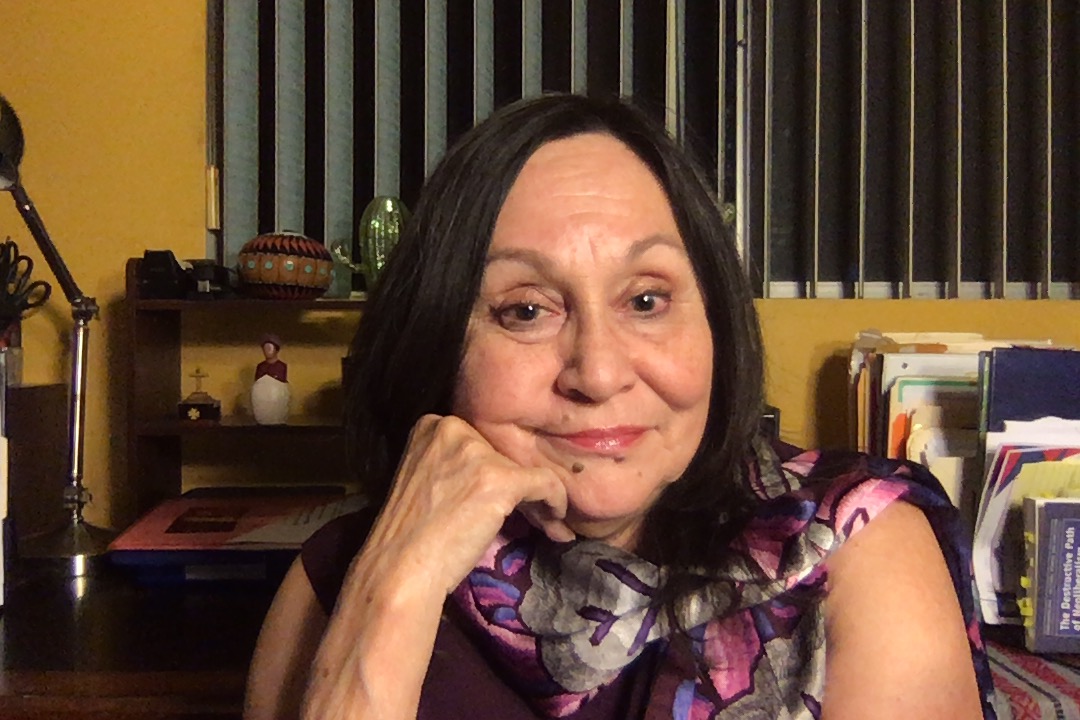 Theresa Montaño is a Professor of Chicano/a Studies with an emphasis in education at CSU-Northridge She is also  co-chair of the Liberated Ethnic Studies Model Curriculum Coalition and was a member of California’s Ethnic Studies  Model Curriculum Advisory Committee. Dr. Montaño has more than 40 years in public education, she taught for 15  years K12 schools before moving into higher education. She is a professor of Chicana/Chicano Studies with an  emphasis in education at California State University, Northridge (CSUN). As an active unionist, Montaño is the former CTA Vice President and active in the California Faculty Association. Her publications include two co-edited books, several research publications, essays and curriculum units. 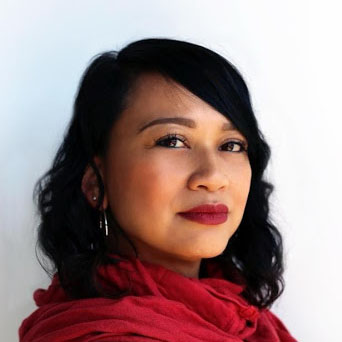 Allyson Tintiangco-Cubales – Dr. Tintiangco-Cubales is a professor in the College of Ethnic Studies at San Francisco State University. She has worked with students, teachers, schools, and districts throughout the nation, including the San Francisco Unified School District, to co-develop Ethnic Studies, Gender Studies, Social Justice, and Filipino Language curriculum.  She co-founded several programs and organizations that have spearheaded the curriculum and pedagogical development of Ethnic Studies including Pin@y Educational Partnerships (PEP) and Community Responsive Education (CRE). 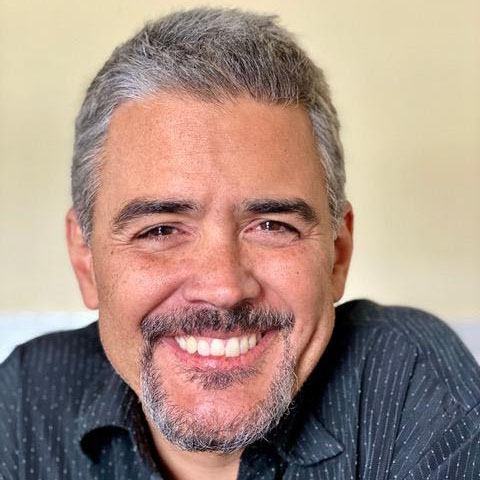 Jason Ferreira Dr. Ferreira is Associate Professor in the Department of Race and Resistance Studies within the College of Ethnic Studies at San Francisco State University.  His teaching and scholarship focus on the history of radicalism within and across community of color.  Currently he is working on the first social history of the multiracial struggle that culminated in the BSU/TWLF-led student strike at San Francisco State, giving birth to not only the first Department of Black Studies but the only College of Ethnic Studies in the nation.  Dr. Ferreira is also a co-founder of the Center for Political Education, a now twenty year old Movement institution in the Bay Area, whose ongoing mission is to provide a nonsectarian space dedicated to building strong movements and the Left through education, analysis, theory, dialogue, and activism.  Over the years, he has served on the Board of Directors of SpeakOut: Institute for Democratic Education and Culture, the Freedom Archives, and as a founding member of the Coordinating Committee of the Howard Zinn Book Fair.